It was a challenge to figure out the best modeling techniques to tackle the intricate detail, especially to reproduce the watch case's machine turned circular pattern. Modeling that is not impossible at all but I thought the simplest route in this case was to use a displacement map that was created in illustrator. Not only did I have to make the watch, but also decide how to present it. Should it sit on a plain white background? Nahhh, I wanted this to completely encompass the film in some way so I placed the watch (gently) on the wool fabric of the striped suit Chris Reeve’s character wore. The movie shows the watch face only twice and one shot was clearly used in both, so I displayed that same time here. The rest incorporated traditional 3D modeling in Modo and ZBrush and the video was rendered in a few passes using Keyshot with the footage, graphics and looped music composited in After Effects. The stills were composited using Photoshop. Hope you all enjoy viewing The Watch as much I did making it! 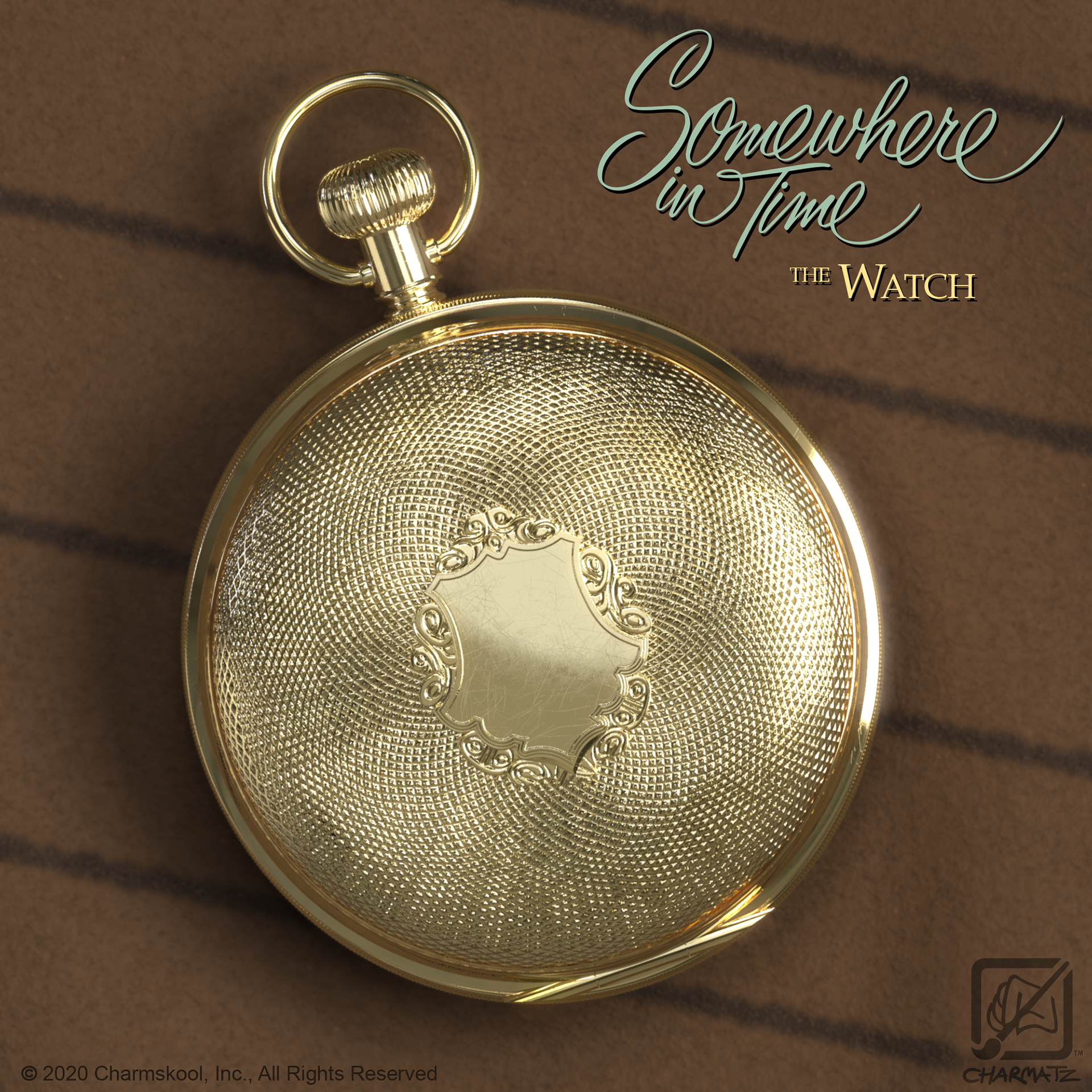 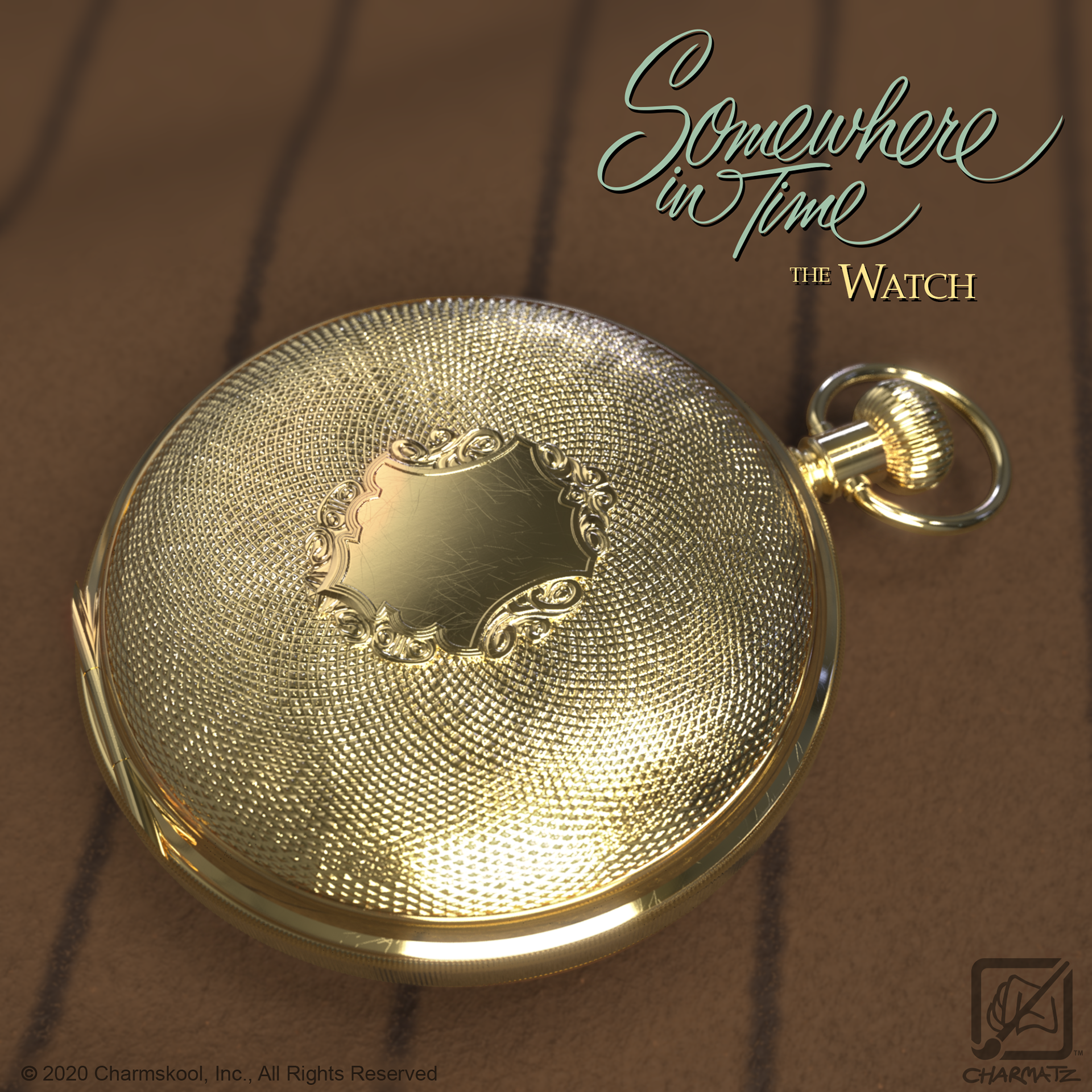 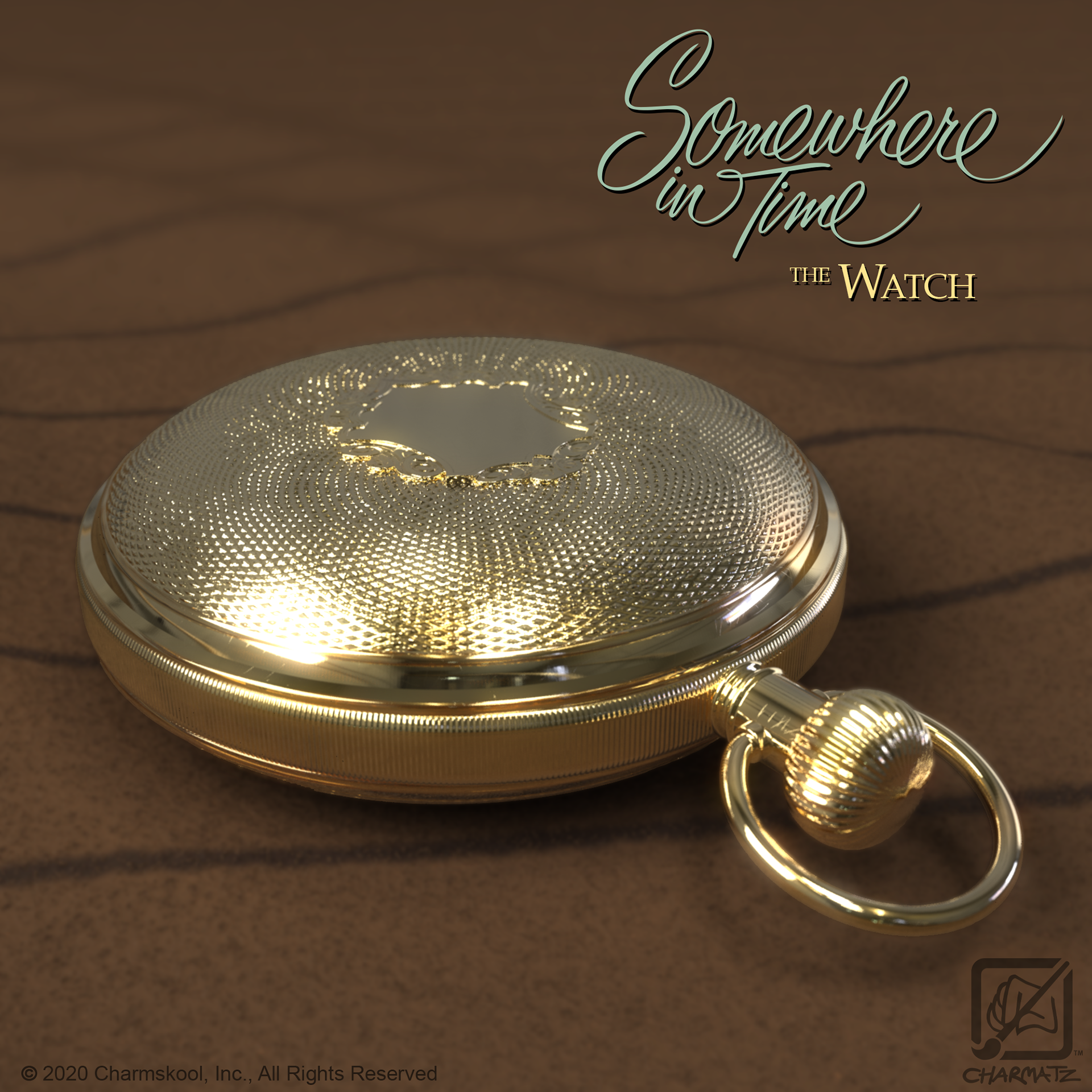 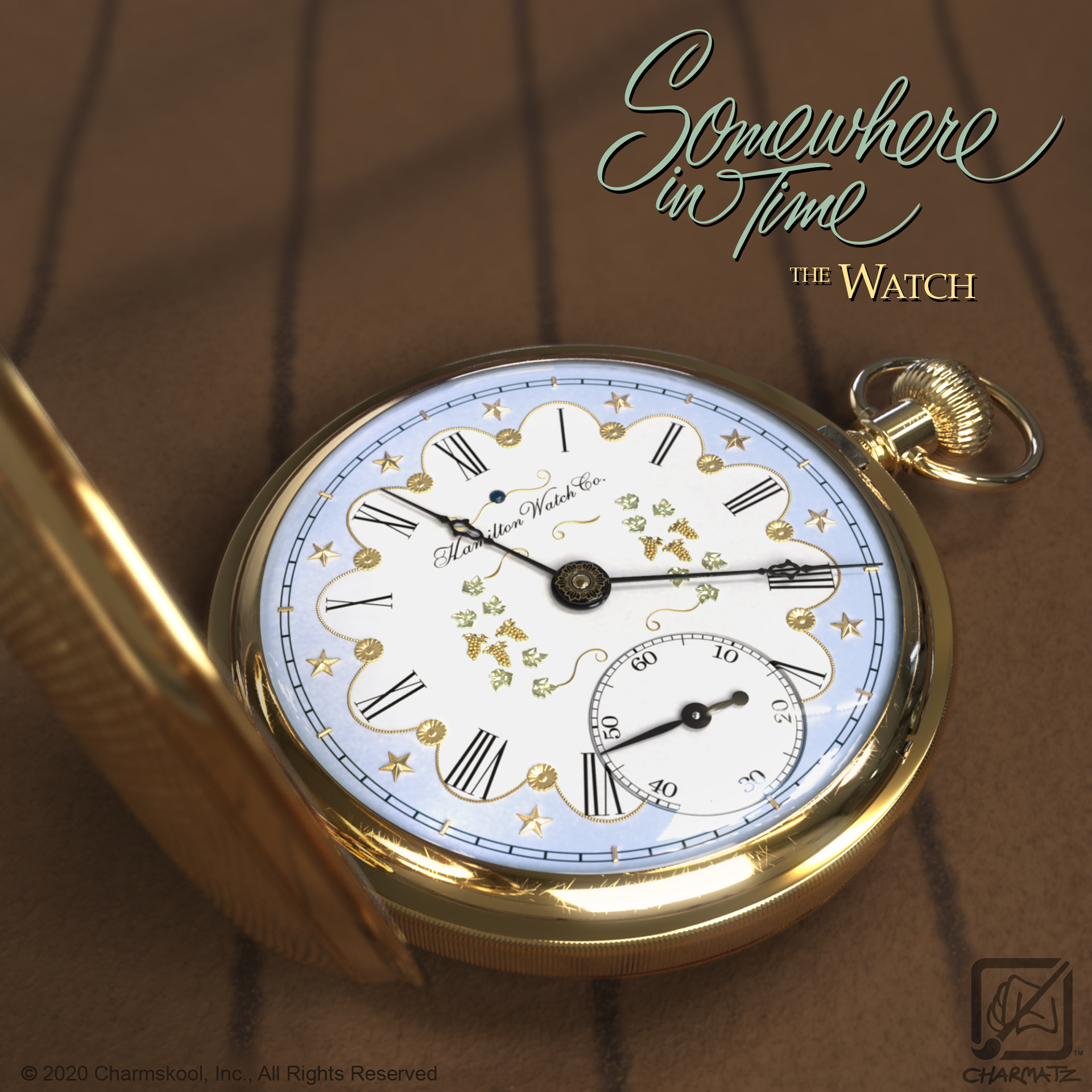 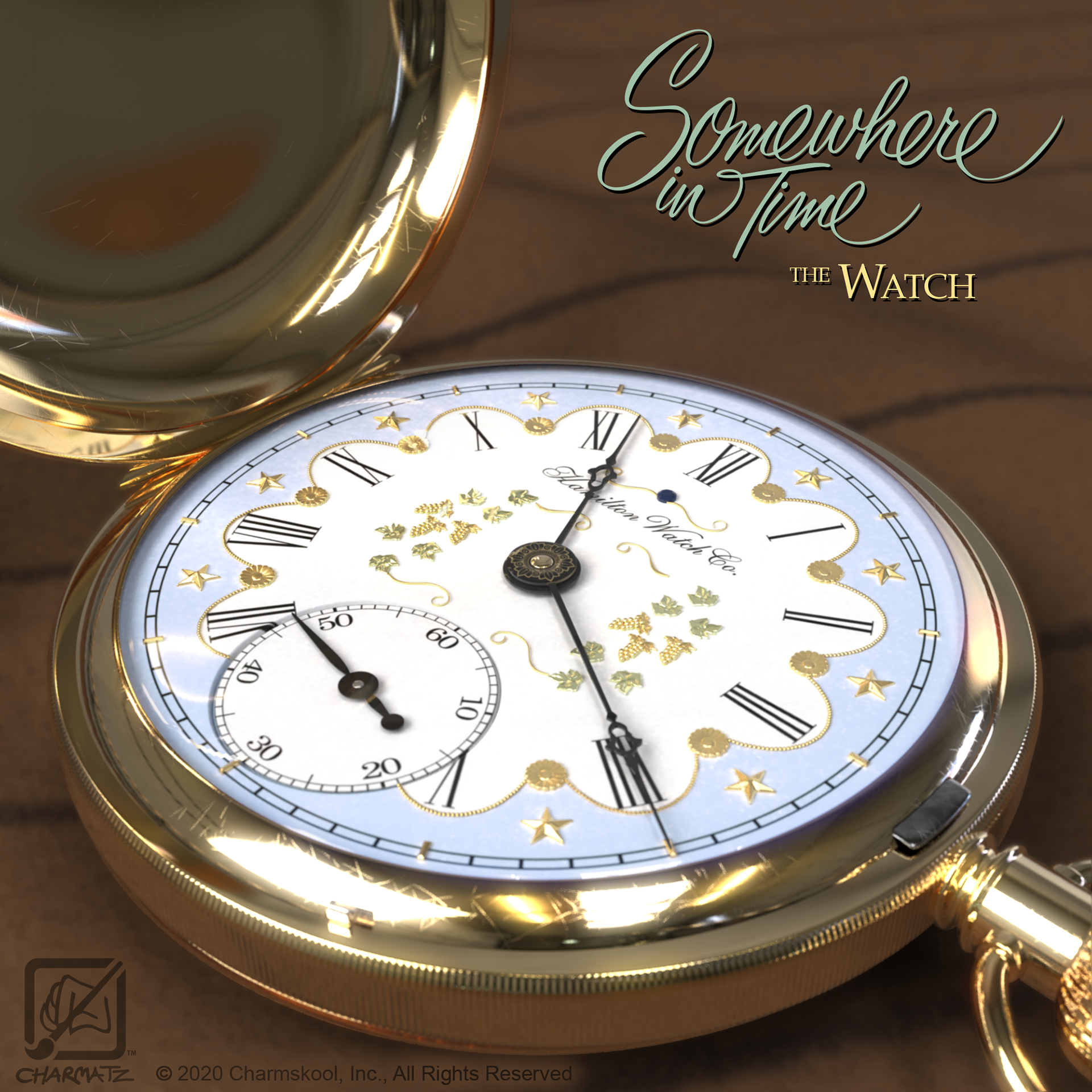 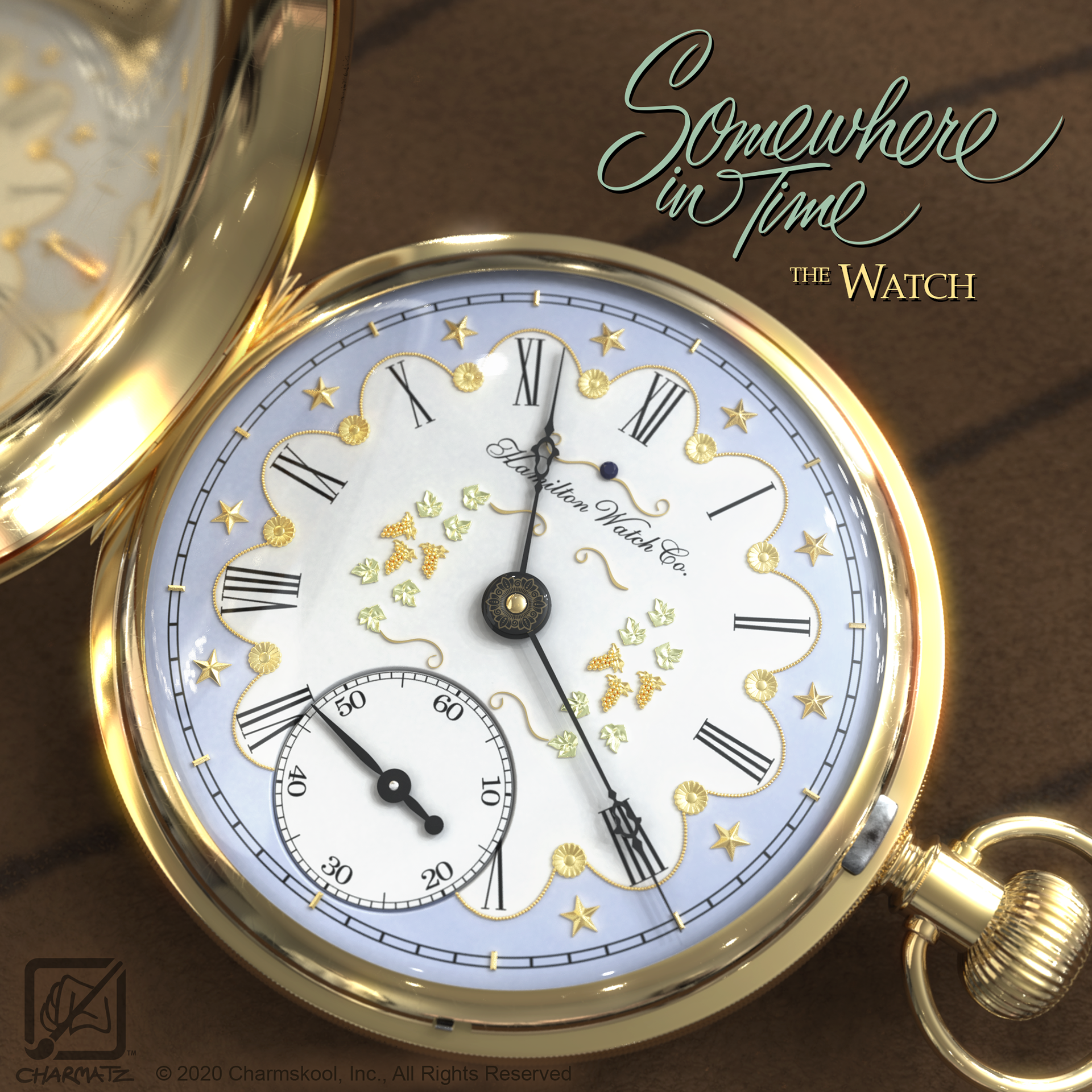 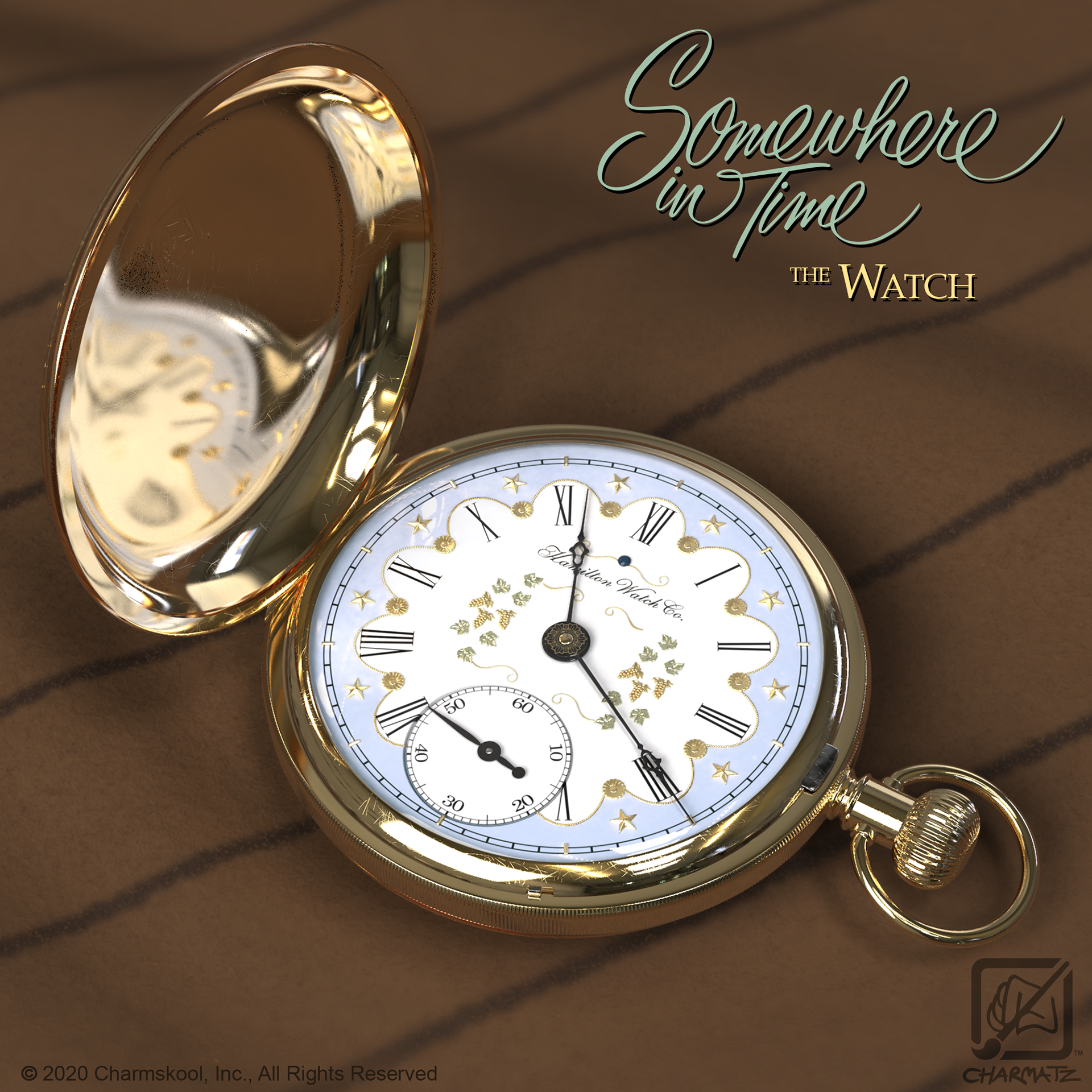